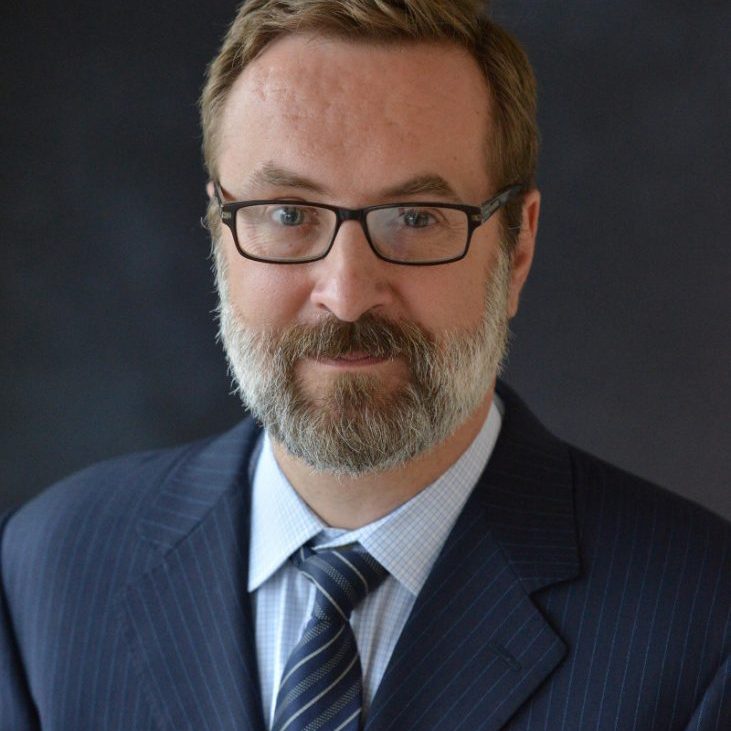 The American Society for Clinical Investigation (ASCI), established in 1908, is one of the nation’s oldest and most respected medical honor societies. Its mission:

The ASCI seeks to support the scientific efforts, educational needs, and clinical aspirations of physician-scientists to improve human health.

The ASCI comprises more than 3,000 physician-scientists from all medical specialties elected to the Society for their outstanding records of scholarly achievement in biomedical research. The ASCI represents physician-scientists who are at the bedside, at the research bench, and at the blackboard. Many of its senior members are widely recognized leaders in academic medicine.

The ASCI is dedicated to the advancement of research that extends our understanding and improves the treatment of human diseases, and members are committed to mentoring future generations of physician-scientists. The ASCI considers the nominations of several hundred physician-scientists submitted from among its members each year and elects up to 80 new members each year for their significant research accomplishments. Because members must be 50 years of age or younger at the time of their election, membership reflects accomplishments by its members relatively early in their careers. (www.the-asci.org/about.html)